Square footage is commonly used to determine if a home will fit a buyer’s needs.  The price per square foot can be used to compare the costs of different homes and even, determine the value of a property.

The challenge is what is the source of the square footage measurement and how was it done.

County records use square footage to determine assessed value for property tax purposes.  They are assumed to be reliable but there can be inaccuracies in their tax rolls.  Another source of square footage could be from the house plans but the problem there is that the builder may have made modifications, or a subsequent owner could have made additions.

Appraisers are required to measure the home to determine square footage and they generally, adhere to a standard method which leads to uniformity in the industry.  The ANSI, American National Standards Institute, guidelines are considered the standard but there are no laws governing the process.

Unfinished areas are usually not considered in the square footage because it is not livable.

For detached properties, it is common to measure the perimeter of the house but to only include the living areas, not porches, patios or garages.  Gross living area includes stairways, hallways, closets with minimum height and bathrooms.  Covered, enclosed porches would only be considered if they use the same heating system as the house.

By contrast, condominiums, generally measure the inside area of the unit. Some appraisers may add six inches to account for the wall thickness.  If you were to compare the total of the interior room measurements of a detached home, it would be far less than the stated square footage using the normal method.

If the county records are significantly different from the appraisal or the plans, it will be necessary to determine which one is more accurate.  This may require getting the home measured by an appraiser which should be less than paying for a complete appraisal. 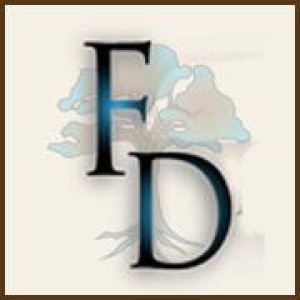 Buying a home doesn't need to be intimidating. With the right guide, you can share some of your burdens. Consider running a relay without a teammate to hand off the next hurdle. Together, this marathon can seem like a relay.

If you find this information useful, you'll love how helpful she is when you are looking to buy or sell property! Whether you are interested in a new home or relocating a business... Stop by Grandview Realty and discover how Carol can assist you!